18 March 2021. The National Film and Video Foundation (NFVF), an agency of the Department of Sport, Arts and Culture, is proud to announce its latest partnership. Netflix, the world’s leading streaming service with 204 million subscribers globally is joining forces with the NFVF in a partnership valued at R28 million to produce six South African feature films. The agreement will see both partners contributing R14 million each in support of the production of local films, which will include exclusive debuts on Netflix.

The funding for the films will alleviate the pressure filmmakers face to raise additional funding and boost recovery of the creative industry from the pandemic, whilst ensuring job creation.  All 6 films created from this fund will premiere on Netflix first.

“We are excited as the NFVF to be partnering with Netflix and appreciate their investment into local content. The incorporation of digital platforms into our traditional processes can only benefit the industry further. We hope this is simply the start in what will no doubt be a long and fruitful relationship,” comments NFVF CEO, Makhosazana Khanyile.

“The past year has been incredibly difficult with the pandemic hitting so many industries around the world. The creative community, that we are a part of, has supported us through the good times so we want to help them continue to create the stories our members love through the $1 million Covid Relief Fund contribution we started last year in collaboration with SASFED and IPO to help below-the-line workers in South Africa’s creative industry and now, we’re excited to take this a step further with this joint fund with NFVF for above-the-line talent,” says Netflix’s Director of Content in Africa, Ben Amadasun.

The submission portal will go live on the 1st of April 2021.  We encourage all filmmakers in accordance with the eligibility criteria to apply by visiting https://nfvf.praxisgms.co.za/ from the 1st of April 2021.More details will be available at www.nfvf.co.za or @nfvfsa on all social media platforms.

The National Film and Video Foundation (NFVF) is an agency of the Department of Sport, Arts and Culture that was created to ensure the equitable growth of South Africa’s film and video industry. The NFVF does this by providing funding for the development, production, marketing, and distribution of films and the training and development of filmmakers. In addition, the NFVF commissions research and produces industry statistics that provide both the public and stakeholders with valuable insights into the South African film industry.

Netflix is the world’s leading streaming entertainment service with 204 million paid memberships in over 190 countries enjoying TV series, documentaries and feature films across a wide variety of genres and languages. Members can watch as much as they want, anytime, anywhere, on any internet-connected screen. Members can play, pause and resume watching, all without commercials or commitments.

Are you an Undergraduate & are you looking for a bursary??? Absa Fellowship 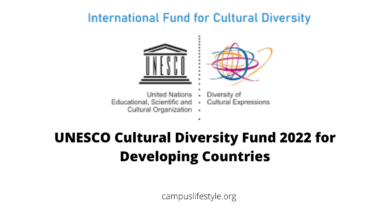 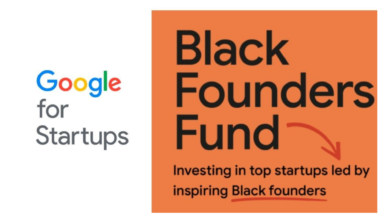 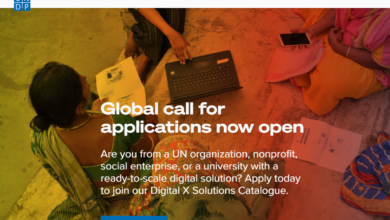 Digital X is a Partnerships for Scale Programme developed by UNDP. It is calling for Global Applications- Win 100 000 USD 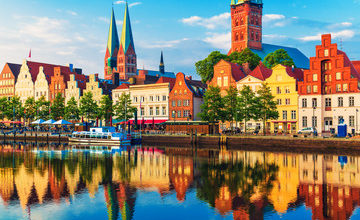